Welcome again to another epic edition of Obits’ N’ Pieces! 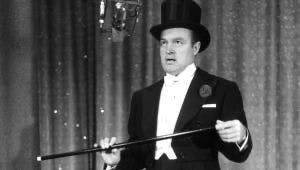 Today we celebrate our brand new website by remembering a man that lived to be 100 years old. He was a comedian, and entertainer, and a pioneer. He even had an airport named after him, which wakes me up every morning. Don’t know it yet? It’s our good friend of the entertainment industry, Bob Hope. 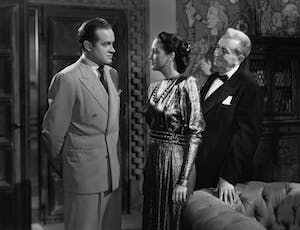 From selling 2 cent papers on the street, to receiving the very first “Honorary Veteran” award, he has always been putting his all into his work. He began his career on Broadway, in “Sidewalks in New York,” with Fatty Arbuckle, and soon became radios most popular entertainer by the 1950s. He was in several hit films and during WWII and even in Vietnam, he dedicated his career to entertaining the troops. Hope was awarded more than 2,000 different honors and awards.

Bob had a healthy life but became ill in his later years. When asked where he would like to be buried he replied, “surprise me.” Bob Hope passed away two months after his 100th birthday of pneumonia.

Oh and as a reward for checking out the site, use the 666 discount code when you purchase your tickets today!